Another View Of The Gate 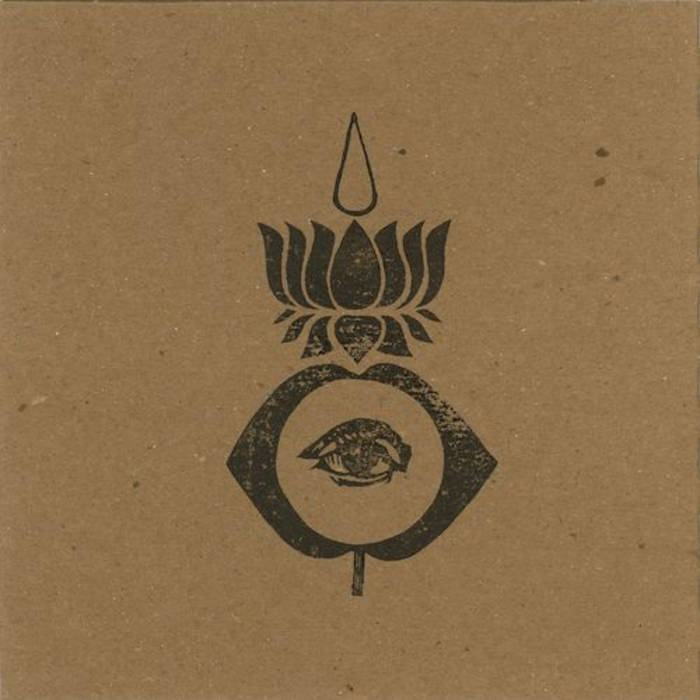 I have never been a fan of the game. I have never been able to figure out what everyone gets so excited about, it just seemed like a bunch of guys smashing into each other and throwing a ball around. It is not entertainment to me, yet people identify with their favorite players like they are their best friends, talking about their catches and tackles like they were their own. All of my life, my lack of love for the game separated me from kids in school, co-workers at the post office and even family members. They all look at me like I am from a different planet because I do not know the score. I always felt sorry for these people. I pitied them for ignoring their essence, for wasting their time worrying about the game rather than themselves.

Imagine my surprise when my mentor Sayas Ser told me that we would be traveling to State College, Pennsylvania for a series of lectures he was giving. He also told me that he booked me a concert at the local library. State College is the home of the Penn State Nittany Lions and the most notorious alumni in America. The Penn State fan is a different breed of being. They are relentlessly aggressive about their team. To make matters worse, the lecture was scheduled on homecoming weekend. I begged Sayas to reconsider the lecture series. I told him that homecoming weekend in State College is pure madness. They fly in from all over the world for the big game. When they get to State College they are no longer men, women, teachers, butlers, judges, poets, executioners, flight attendants or people… no they are Penn State fans. They take over the town, painting everything blue and white while drunkenly singing fight songs. Hundreds of people dress like mythical lions and somersault through the streets. In any other city the activities would warrant a state of emergency with the national guard busting heads. In State College, the national guard are there as alumni.

Sayas simply smiled and tried to ease my concerns, telling me that it was all as it was meant to be. He told me that I needed to open my heart and to love and accept all people. He set me in my place, shrinking my ego and making me realize how even a man on the path such as myself can still be guilty of stereotypes and being opinionated.

The weekend of the lecture arrived and we packed up my Buick Century for the trip. I had burned a bunch of New Age music from Greg Davis’ Crystal Vibrations Blog and we were floating on sweet sweet sounds for most of the drive. All was going well until we hit Highway 99. At that point traffic became a standstill/Tailgating party. We were surrounded by Penn State fans. There were giant foam fingers, banners, bumper stickers, posters, blue and white cars, people with their faces painted. I was horrified, but Sayas was really enjoying himself.

We snailed our way to the show and were greeted by our very obliging hosts/opening band Evening Fires. Nathaniel took me aside and apologized for what would be a poor turn out, but they were excited to hear me play and listen to Sayas speak. He told me that he had pleaded with Sayas not to come this weekend, but Sayas had assured him that his message would ¬¬¬¬still be heard by those who needed to hear it.

A few of Evening Fires closest friends arrived and the music began shortly after. They started playing their blissed out sound and I was moved into a very introspective and peaceful state. My fears about the weekend started to subside and even though the audience was small, I felt like it might actually be a great night of music.

The scene outside the library was somewhat terrifying. A parade of alumni and students had taken over South Allen Street in a mock parade/rally. The sound of the chanting rose exponentially by the second. Evening Fires simply turned up their amps and what had started out as a dreamy set turned into an all out brutal metal set. It was incredible!!! They channeled their frustrations into a triumphant climax and as they died down into their coda, their sound was again taken over by the crowd outside. Sayas had the greatest smile on his face. He was loving every minute of it.

I took the stage and I started trying to tune my hammered dulcimer. I could not even hear my instrument to tune it. Benjamin Wentz of Evening Fires, rigged a piezo pickup to the pa system and stuck the pickup onto my hammered dulcimer. I successfully tuned my instrument and Ben set up a great balance between the pickup and the mics. I relaxed my breath and announced that I was ready to begin a new piece of music that I had recently written called THE TENTH GATE. As I hit the first notes there was a thunderous roar from outside the library. I nearly dropped my dulcimer off of my lap. I turned around to see a giant bonfire just outside of the library. People dressed as Nittany Lions were jumping through the fire. It was the craziest thing I had ever seen.

I started my set again, painstakingly trying to get my notes out. I felt defeated, but I had to keep going. I worked my way through the piece, tears in my eyes, struggling to hear myself over the pandemonium that was taking place just outside. I was nearing the pinnacle of the piece when suddenly the library door swung open and a crew of acrobatics dressed as Nittany Lions came cart wheeling through the library chanting WE ARE THE LIONS!!! NITTANY LIONS!!! WE ARE THE LIONS!!! WOOOOOOOOOOOOOOOO!!!

No one in the audience answered.

“WE ARE THE NITTANY LIONS AND WE ARE GOING TO KILL THOSE MUTHA CUSSERS!!!” They all started doing acrobatics again and screaming as they left the library.

My concentration was broken and I felt like I could go no further. I decided to pack up my instrument and call it a night. Sayas rushed the stage moving faster than I had ever seen him before.

SAYAS - What do you think you are doing?
ME - I am packing up my stuff. I can’t do this.
SAYAS - I want to hear the rest of the song.
ME - I will play it for you when we get home.
SAYAS - This is a test and if you can not pass it, our work together is done. I want you to start from the beginning.
ME - How do you expect me to play through this
SAYAS - You must LISTEN. You must listen through the noise. You must listen through the chaos. If this song is yours then it is in your heart. You must play from your heart, listen from your heart. Then you will hear your music. It will play through you and you will not miss a note. Wh ]at is going on outside does not matter. What matters is that you can be in this moment, that you can be truly with yourself and not out there. To be a great at anything, you must be able to listen. Beyond that, you must always find a pleasure in listening. You are not here to please this crowd. You are here to play through this chaos and please yourself and through this you shall attain an infinite awareness of the present.

Sayas suggested that I do Nadi Sodhana until I could find the inner strength to play through my piece again. I sat breathing in front of the audience for over an hour. The parade had moved on but I kept breathing. Everyone in the audience left accept for Evening Fires and Sayas Ser but I kept on breathing. When I was ready to play I felt completely in tune with myself and I played from the heart. It turned out to be a rendition of THE TENTH GATE that I had never played before and have never played since.